More excerpts from “Crooked” Hillary Clinton’s new book, ‘What Happened’, and more blame being thrown around.

Aside from spending an economical $100,000 on Facebook ads to subvert the entire US electoral system, Putin had a “personal vendetta” towards her, and held a “deep resentment” against the United States of America…because Hillary Clinton knows exactly what Putin thinks and feels.

According to Zerohedge, despite her promise to use the book as sort of a public apology for failing to defeat Trump, she blamed Russian interference, and specifically Russian President Vladimir Putin, claiming he held a “personal vendetta” against her and that the election interference was tantamount to a “massive covert attack,” contrary to what prosecutorial leaks have suggested.

“On Russia’s interference in the election: “There’s nothing I was looking forward to more than showing Putin that his efforts to influence our election and install a friendly puppet had failed. I know he must be enjoying everything that’s happened instead. But he hasn’t had the last laugh yet.”

On Vladimir Putin: Clinton claims he carried a “personal vendetta” toward her, and held a ‘deep resentment’ against the U.S. ‘I never imagined that he would have the audacity to launch a massive covert attack against our own democracy, right under our noses – and that he’d get away with it.’”

Hillary Clinton also explained that aside from Putin’s wrath, she lost the US Presidency because of sexism…saying that she is “lightning rod” for controversy because she is a woman.

“What makes me such a lightning rod for fury? I’m really asking. I’m at a loss…I think it’s partly because I’m a woman.”

Well, THAT was a complete waste of the 30 odd seconds I took to read that shit.Must be a slow night at the Duran to post rubbish about that stupid cunt Killary.

Who cares whom she is blaming for what?
Finally, she is there were she belongs to – in complete meaninglessness.
Let us hope, she stays there.

Doesn’t she have a reset button?

She does, but only Bill has come close to pressing it. If only he smoked a bigger cigar. 😉

I think it is good that every time and opportunity hillary never gets an easy ride. same as M S M . 6 months of reporting the news accurately and people will forget they are ultimately full of shit. The war for control of our minds and actions is still raging. 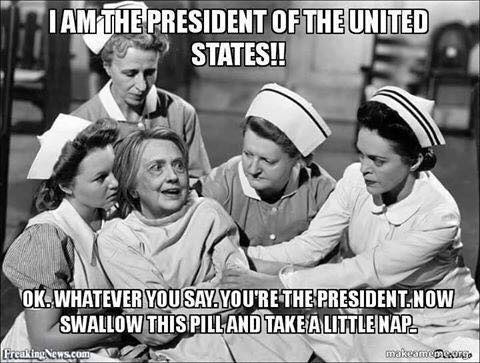 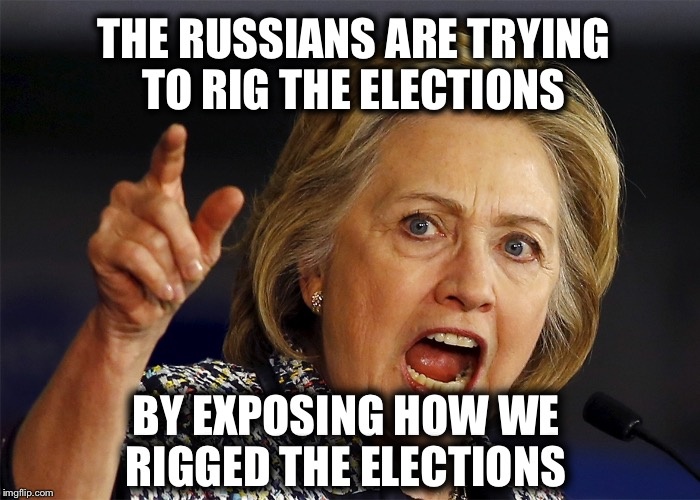 One year ago, Aug 9, 2016 WikiLeaks announcement on Seth Rich, a Bernie Sanders supporter working on electoral and computer tasks at the Democratic National Committee († in Washington, on July 10, 2016): 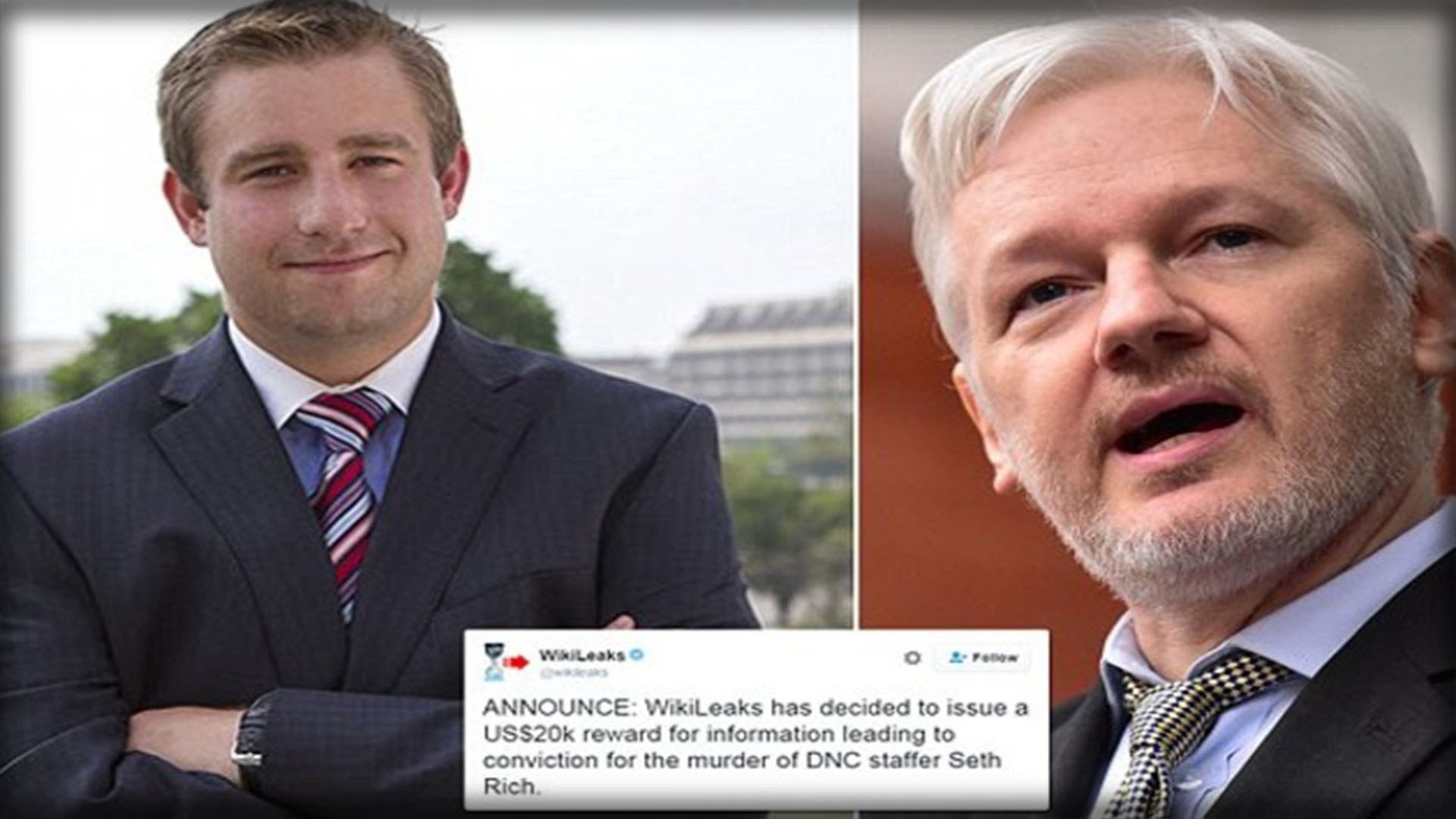 The Clintons become ever more sordid….

Christ, when will this filthy &&^^%%$% disgusting Bitch go the hell away?

Reminds me of the saying “Don’t go away mad, just go away” but in this case it would be “Don’t go the hell away, just go to hell”.

Crybaby….and Trump really looks like a Russian plant…lol…hes got no power. His administration is run by Generals now…looks like a military soft coup

So Mrs Clinton believes that Mr Putin doesn’t like her?

I wonder if that could have anything to do with the way she compared him to Adolf Hitler? Even the patience of a saint has limits.

I don’t like her, and I can’t imagine that anyone does. Anyone with decent standards, that is.

Actually, a single glance at the lead photograph of Mrs Clinton might explain why so many people dislike her.

Putin doesn’t care a straw about bad-mouthed Hillary.
When she claimed that “Putin has no soul”, he replied “At least, a leader needs brains”.
The witch was dismissed.

Even if that were true (of course not), it only shows that you shouldn’t pick a fight with someone your superior. Pathethic loser!

You know, I heard a radio program last week in which a very interesting presenter talked about a conjuring that included participants the likes of L.Ron Hubbard (scientology), and other Crowley-brand satanists, who were attempting to open a portal so a girl-child could be conceived that would be the incarnation of the Whore of Babylon. Since the resulting baby was born in 1947, and there were several other indicators that also fit with her bio, it is said that the Podestas, Marina Abramovic and several other satanic devotees believe hillary-killary is–in fact–the very baby conceived at the behest of these… Read more »

Lies all the way down. She lied to the world or has a serious mental problem. Everybody’s fault and she doesn’t imagine she made mistakes. Looks it beyond her capacities to imagine that. Incredible. Those lies have the big advantage of making us forget the horrible behavior of the DNC. They should all be in jail now if the USA were a working democracy.

wpDiscuz
2
0
Would love your thoughts, please comment.x
()
x
| Reply
We use cookies to ensure that we give you the best experience on our website. If you continue to use this site we will assume that you are happy with it.Ok