Chelsea Clinton is lucky to have been born into American royalty and privilege, because the only child of Hillary and Bill Clinton does not appear to be the sharpest knife in the drawer.

A humorous image of America’s 16th president appeared on the 2017 Lincoln Day Dinner program for the Republican Party of Palm Beach County. The dinner was held at Mar-a-Lago on March 24.

Chelsea Clinton’s tweet, “Please tell me this is photoshopped. Please?”…

Please tell me this is photoshopped. Please? https://t.co/WezDQx6IvT

The cover of the 2017 Lincoln Day Dinner program for Republican Party of Palm Beach County tonight at Mar-a-Lago. @WPTV pic.twitter.com/SJPlB8V6qb

Yes, Lincoln was wearing a red baseball hat in the photo, but users later Photoshopped the original cap to put the MAGA slogan.

Twitter users were quick to poke fun at Chelsea’s stupidity…

@ChelseaClinton Nope, they found a picture of Lincoln wearing a MAGA hat from the nineteenth century. No photoshop needed.

@ChelseaClinton Oh shit! I think you're onto something… pic.twitter.com/BOZDlfat6d

@ChelseaClinton I remember this photo was taken at the 1856 Republican National Convention and. is real.

@ChelseaClinton It's as real as those Bosnian snipers.

.@ChelseaClinton Not a photoshop, and neither is this one: pic.twitter.com/J9NX1igZeh

@TeeDee1 @lany891 @ChelseaClinton she can't possibly be that stupid.. is her tweet photoshopped?

@ChelseaClinton How many lunches or Haitian families homes rebuilt with Chelsea's Wedding and Dress?

Watching the Clinton family implode before our eyes the best reality show out there @ChelseaClinton pic.twitter.com/OOEhkjqkt2

@WDFx2EU95 @elvisinoregon @ChelseaClinton and she wants run for office? Please.

Who agrees that this photo should be stricken from the internet, and our memories? 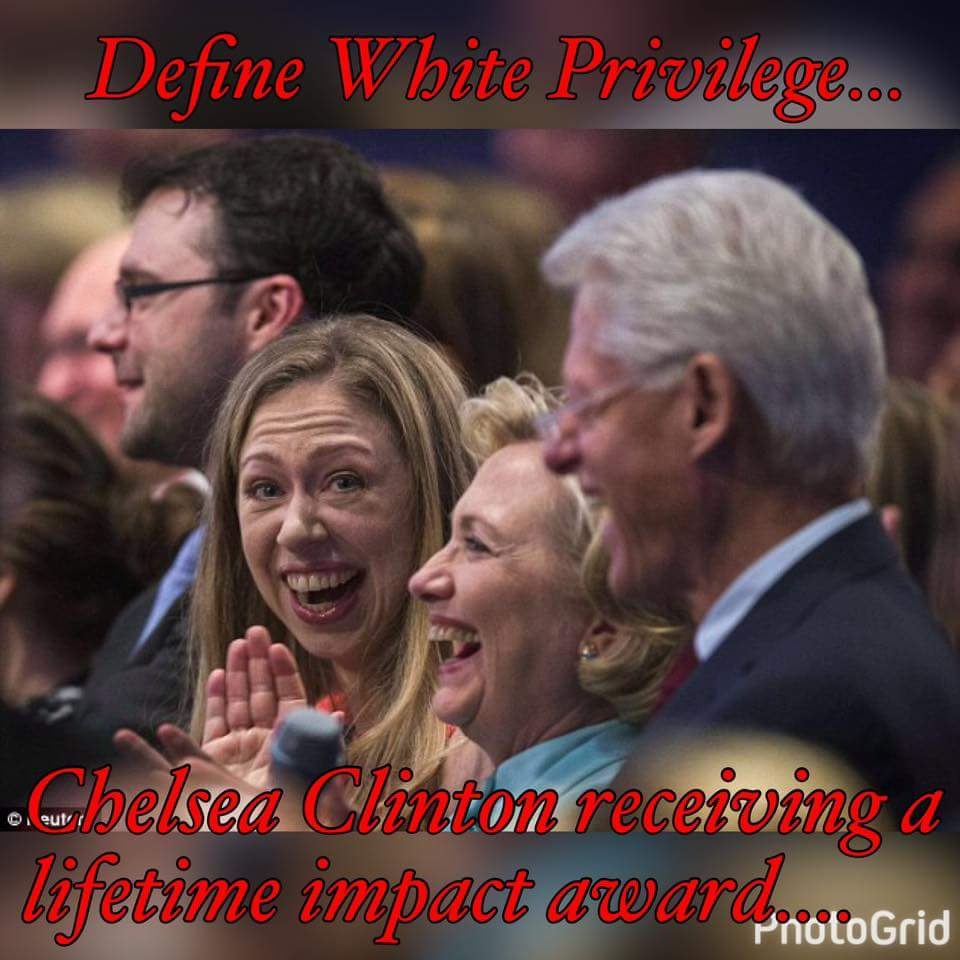 Any comments? I have one: Heee haaaw!! Larry King: “What makes you qualified to be the future POtuS? Chelsea Manning Clinton: ” Well, I can eat apples through a picket fence (said with cutsie smile and giggle)”.

Ahahahahaha! Great edit)) Don’t you dare sneak in behind her. You will be ‘hoofing’ it home.

Obviously Chelsea has never encountered the lower denomination US banknotes

“Yes, Lincoln was wearing a red baseball hat in the photo, but users later Photoshopped the original cap to put the MAGA slogan…”
Photo? Its clearly a banknote engraving. 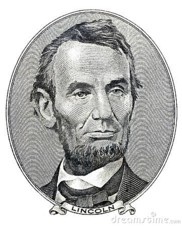 Only a matter of time before the words Russian hacking is used.

She had to be joking, right? There is no way she could be that stupid. OTOH, she did say on “The View” that in order to eliminate any conflict of interest she would take over the scandal-riddled and fraudulent Clinton Foundation if her mother won the election. That’s pretty stupid, too. So who knows?