Multiple women who have publicly accused President Trump of sexual misconduct held a news conference, calling on Congress to launch an investigation against the POTUS.

NEW: Women who have publicly accused President Trump of sexual harassment and assault will speak at a news conference, hosted by @bravenewfilms, Monday at 10:30 a.m. ET. The women are calling for an investigation by Congress of sexual misconduct by the president.

NEW: Women who have publicly accused President Trump of sexual harassment and assault will speak at a news conference, hosted by @bravenewfilms, Monday at 10:30 a.m. ET. The women are calling for an investigation by Congress of sexual misconduct by the president. pic.twitter.com/MSPevMF0os

The Democrat endorsed “war on women” is being used to try and remove Donald Trump from office, especially now that the Hillary Clinton made-up Russia-collusion probe is in complete shambles.

The liberal left have set out two paths to destroying POTUS Trump…First path is the Robert Mueller investigation, which has been one big failure, and the second path is the “war on women” narrative, which is now just getting started.

We all know who Megyn Kelly is, and her very public disdain for Donald Trump, but who’s behind non-profit documentary film company Brave New Films?

If you said George Soros, then you nailed it.

According to the Brave New Films website, George Soros’ Open Society is one of their donors. 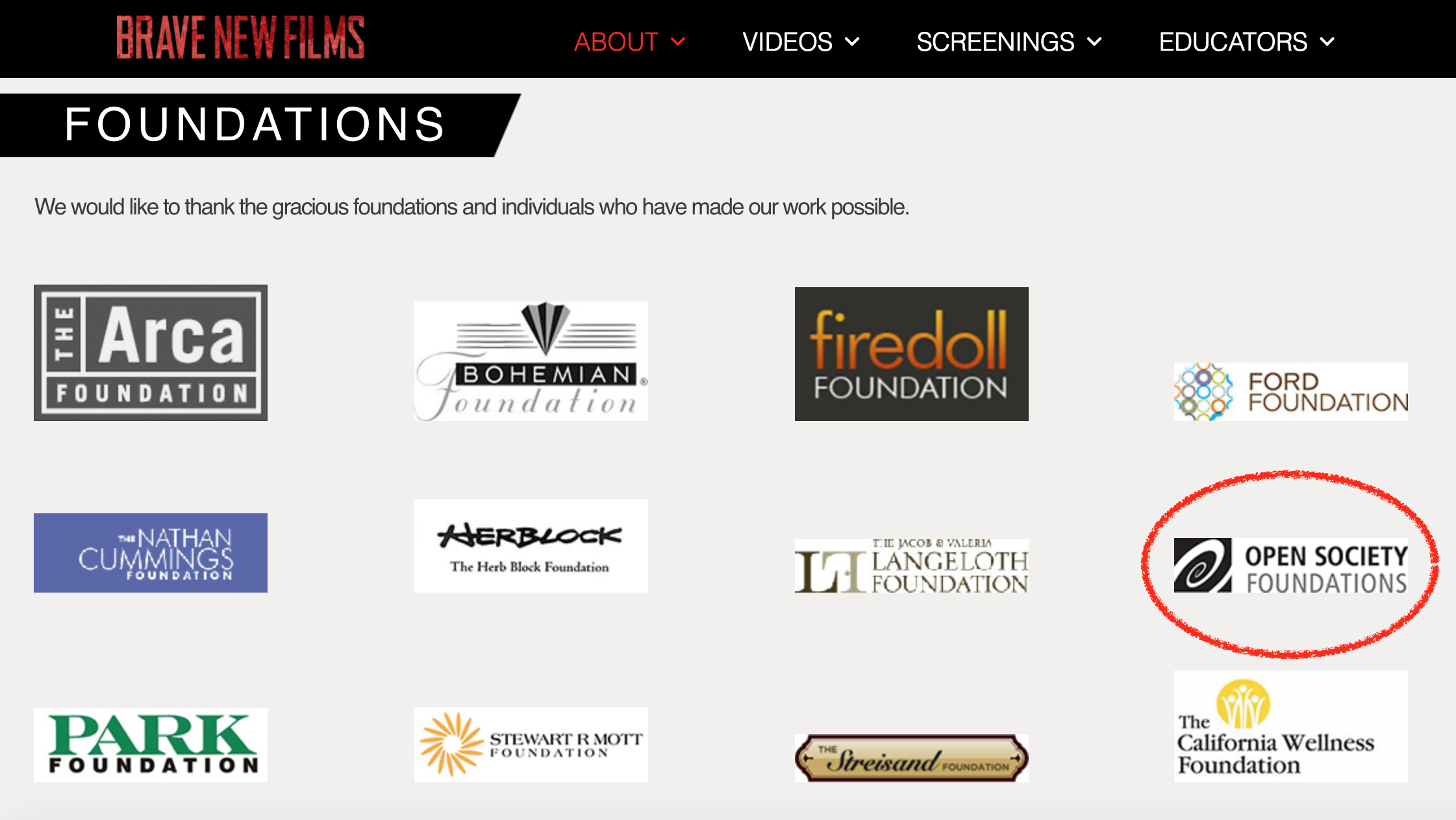 Brave New Films is also partnered with George Soros’ Media Matters, along with many other Democrat party aligned organizations. 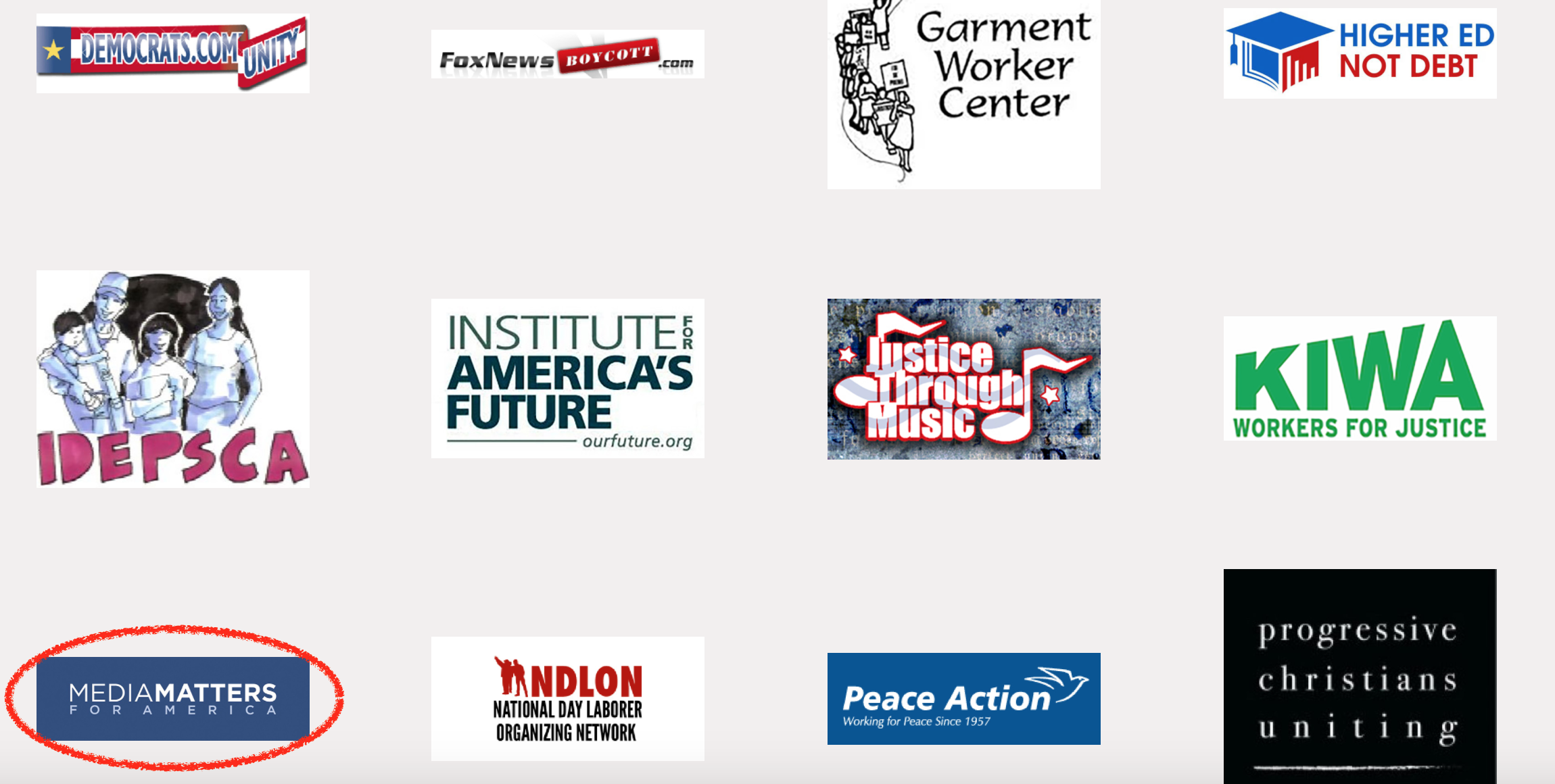 According to their website, Brave New Films claims they are a “non-partisn”, non-profit 501(c)(3) organization…

The Gateway Pundit notes that claiming to be non-partisan while far-left wing billionairre George Soros is one of their financial backers and partners is utterly ridiculous.

George Soros is pure evil. Everything he is involved in is with the intention to bring down President Trump and destroy the United States