Pier Morgan discussed the fake news “Trump-Russia” collusion narrative, asking Seagal to comment on his friendly relations with Russia, and Russian President Vladimir Putin, and what his thoughts are regarding the 2016 election meddling pushed by the Hillary Clinton campaign.

Seagal’s answer was an epic home run, worth a listen and a share…

“Why don’t we be really honest here, Piers?”

“Every country is involved in espionage – every single country.”

“However, for anyone to think that Vladimir Putin had anything to do with fixing the elections – or even that the Russians have that kind of technology – is stupid.”

“We have a situation here where all of this is happening here, in my opinion, from astronomical propaganda, and this kind of propaganda is…creating a diversion so the people of the United States of America won’t really see what’s happening.”

Steven Seagal concluded with a call for friendship between the United States and Russia, stating that this contrived animosity between the two powers is fueled by disinformation.

“Russia and America should be great allies, and that’s the way it should be.”

Alex Jones of Infowars weighed in on the honesty exhibited during the interview by Seagal…with Jones vowing that he too will visit Moscow and broadcast from a rooftop overlooking Red Square.

Seagal also gave his opinion on the recent NFL protest controversy, and Trump’s internal battle with the US deep state, via Infowars…

Seagal, who holds Russian citizenship and maintains a close friendship with Vladimir Putin, beamed in from Moscow to discuss current events with host Piers Morgan.

“We have a ton of enemies within,” Seagal responded when asked about his opinion on President Trump’s presidency thus far. “There is this whole group of leftover Obamaites who feel that they should overthrow Trump, and any decisions he makes and anything he tries to do.”

“He gets blocked so often from the enemies within, so it’s very difficult to anything.”

“I believe in free speech, I believe that everyone’s entitled to their own opinion, but I don’t agree that they should hold the United States of America – or the world – hostage, by taking a venue where people are tuning in to watch a football game and imposing their political views,” Seagal responded. “I think its outrageous. It’s a joke. It’s disgusting.” 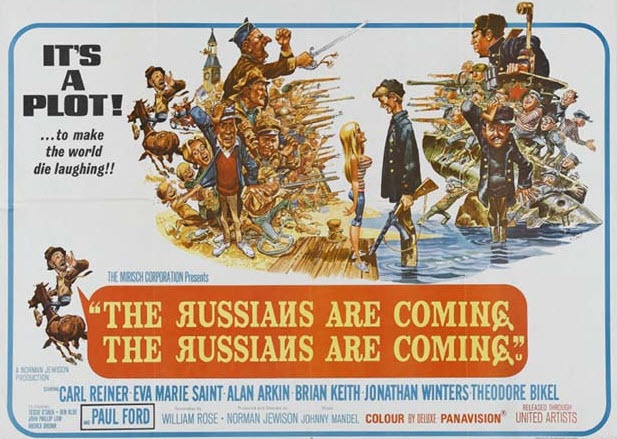 Well. Trump is still a rank amateur and an idiot who really needs to get his shit together or get out of office, but Seagal is on point all the same, something that is going to upset God knows how many apple carts. Going to keep an eye on YT and other commentary outlets to enjoy the discord with a beer or two. Really should be entertaining given the general derision and disbelief that this is Steven Seagal speaking.