Catalonia continues to press on with its independence movement, much to the dismay of Spain and the European Union. Catalonia is not the only region in the EU demanding more autonomy or independence.

Here seven regions in the European Union that may seek separation, and cause more fragmentation in an already weakened Europe. 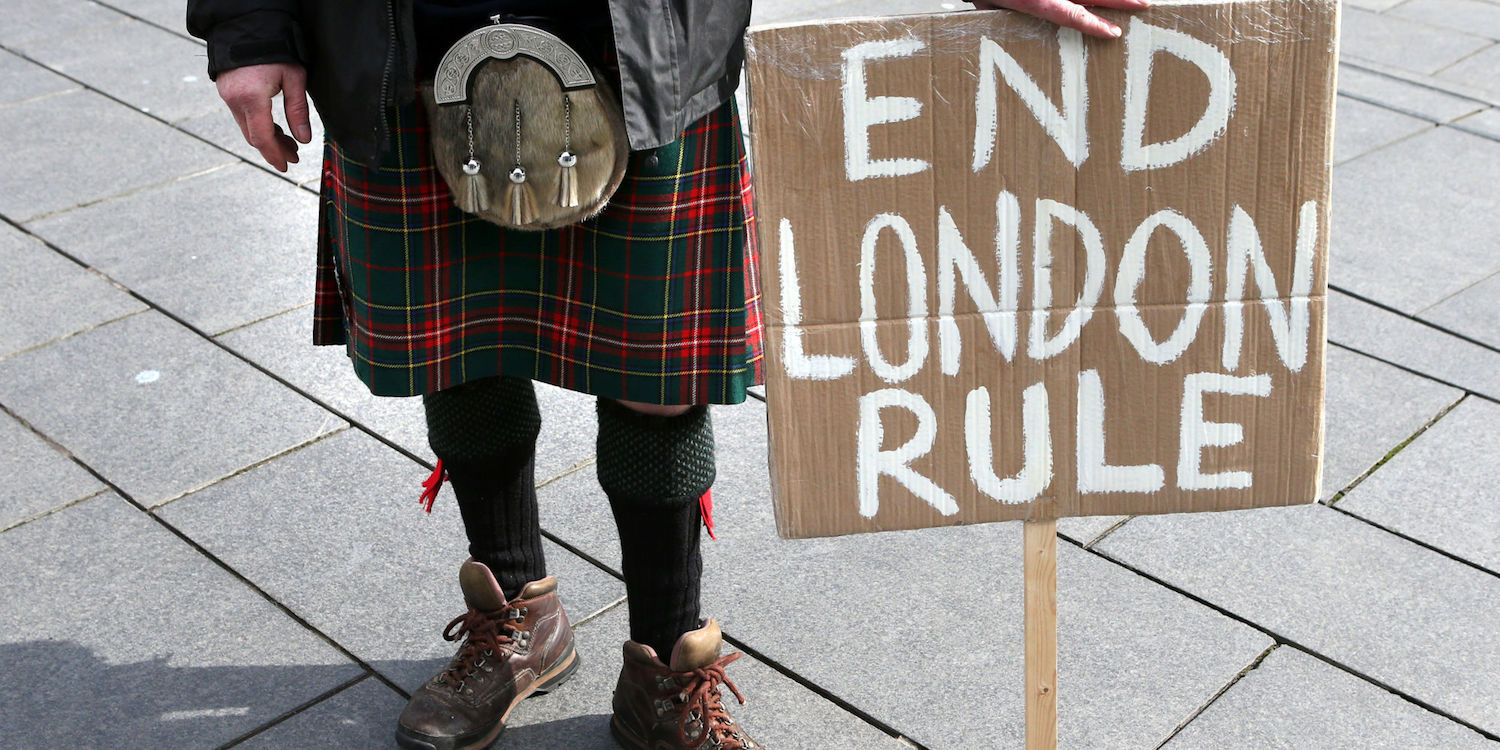 In 2014, Scotland had a historic referendum on leaving the United Kingdom resulting in a narrow 55 percent vote against leaving the UK.

First Minister Nicola Sturgeon, head of the pro-independence Scottish National Party, is now calling for a second referendum once Britain’s exit from the EU becomes clear.

Scotland is home to 5.2 million people and has been semi-autonomous since 1998 with a devolved parliament that handles matters of education, health, environment and justice.

Diplomacy and defense remain under the control of London. 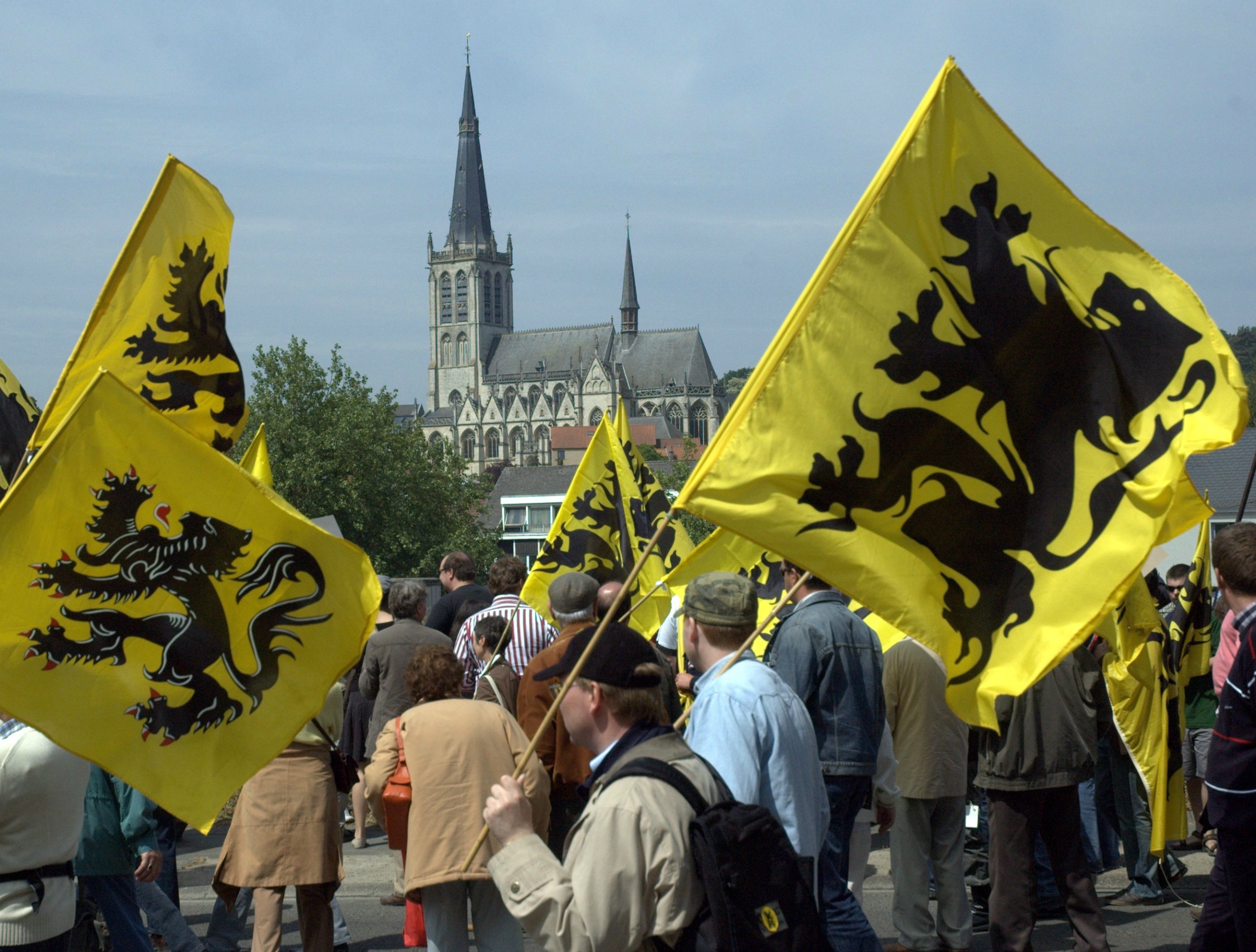 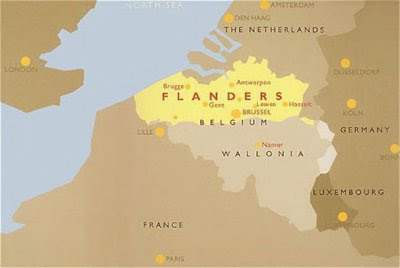 Housing the center of EU oligarchy, Belgium is anything but a unified state.

Created 1830 as an independent nation to act as a buffer between France and Germany, Belgium is a mix of a Flemish-speaking, conservative northerners and  French, left-leaning southerners.

The Flemish nationalist sentiment is more powerful than ever, and the separatist New Flemish Alliance (N-VA) is now one of the biggest party in Belgium, and a key partner in the coalition government.

The N-VA is pushing for the creation of a Flemish republic, and during the 2018 elections, it may have its chance.

Flanders’ Minister-President Geert Bourgeois called on the Spanish government to start talks with “the legitimate leaders of a peaceful people”. 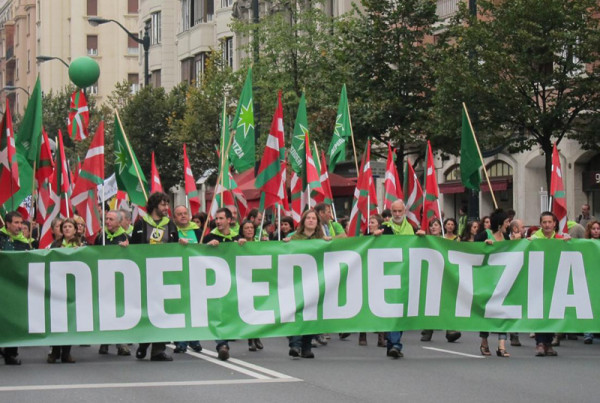 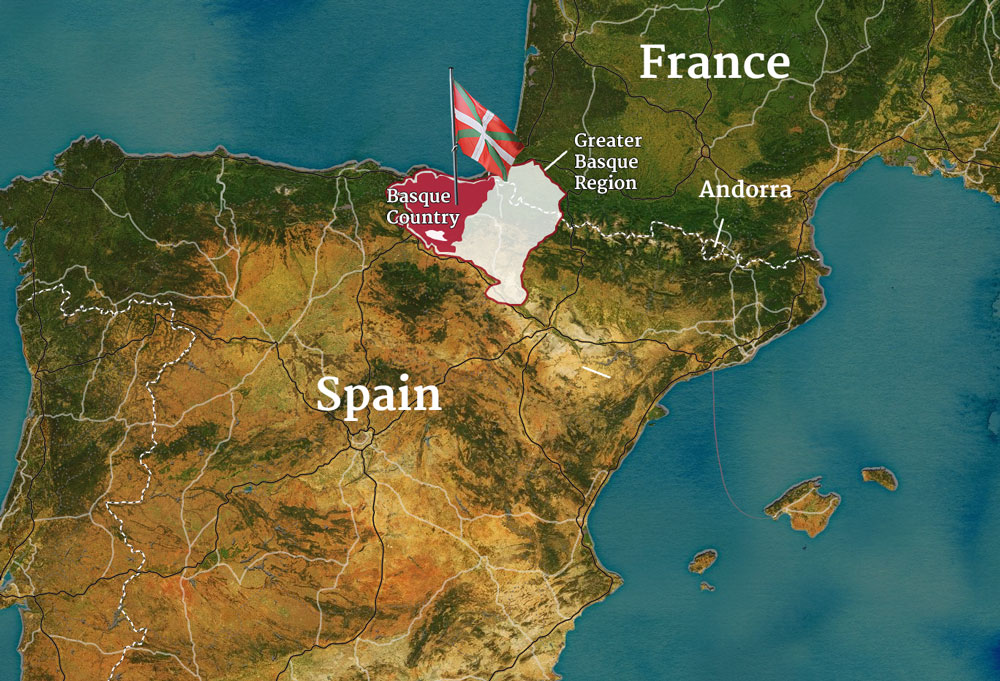 Separatist group ETA was founded in 1959 to promote the interests of the Basque region. later turning into a violent independence campaign blamed for 829 deaths.

ETA carried out its last attack in 2010. It has since disarmed in April of this year.

40,000 people demonstrated in Bilbao in support of Catalonia’s referendum.

The regional president, Inigo Urkullu, called for the recognition of the Catalan and Basque nations. 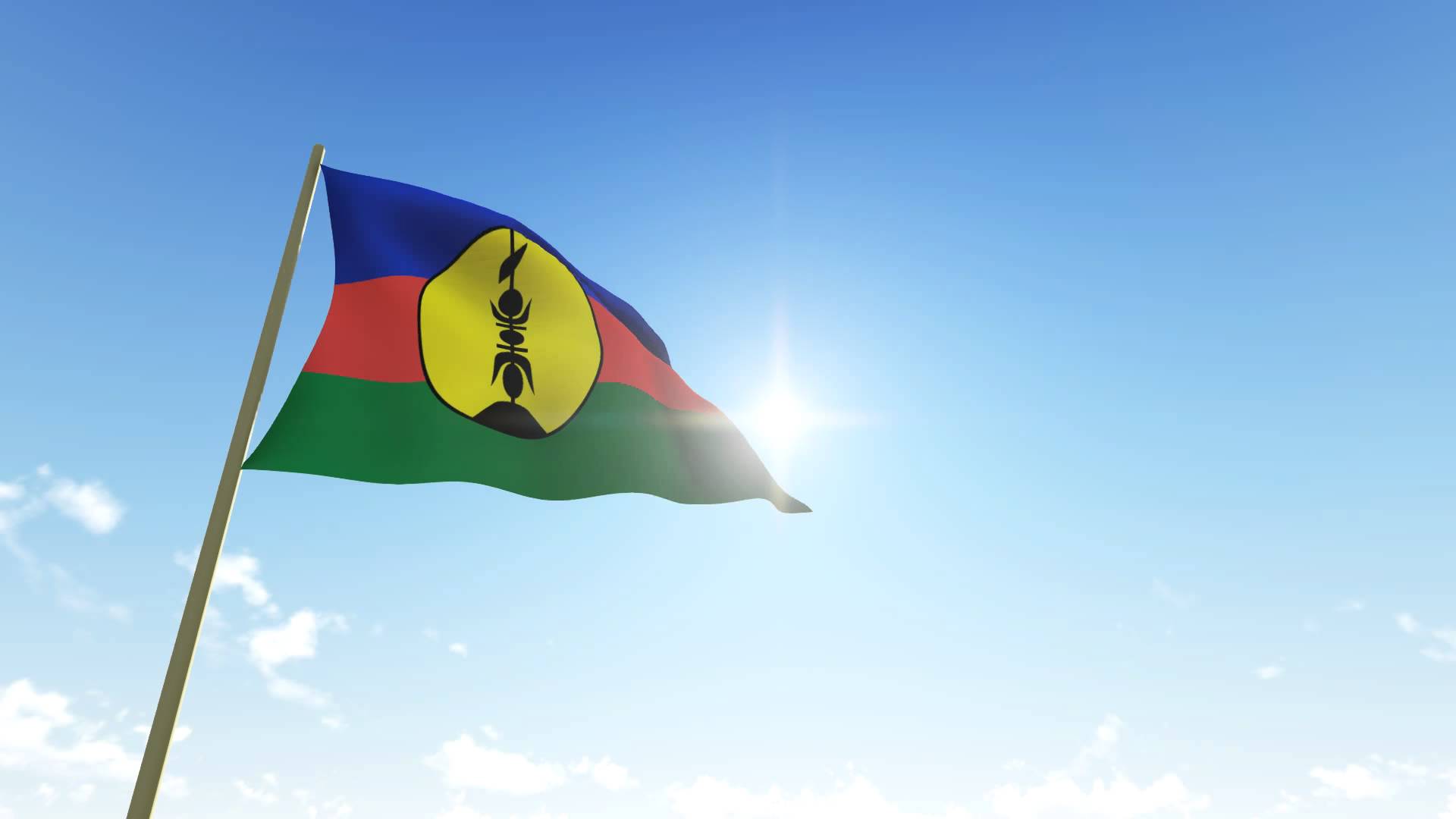 With a population of approximately 280,000 people, this South Pacific archipelago is set to hold a referendum by November next year on independence from France.

Under French rule since 1853, New Caledonia reached an agreement in 1998 with Paris for greater autonomy, although many activists say autonomy has not been fully granted.

New Caledonia has on-fourth of the world’s known resources of nickel, but as is the case with most colonial relationships, wealth is properly shared. 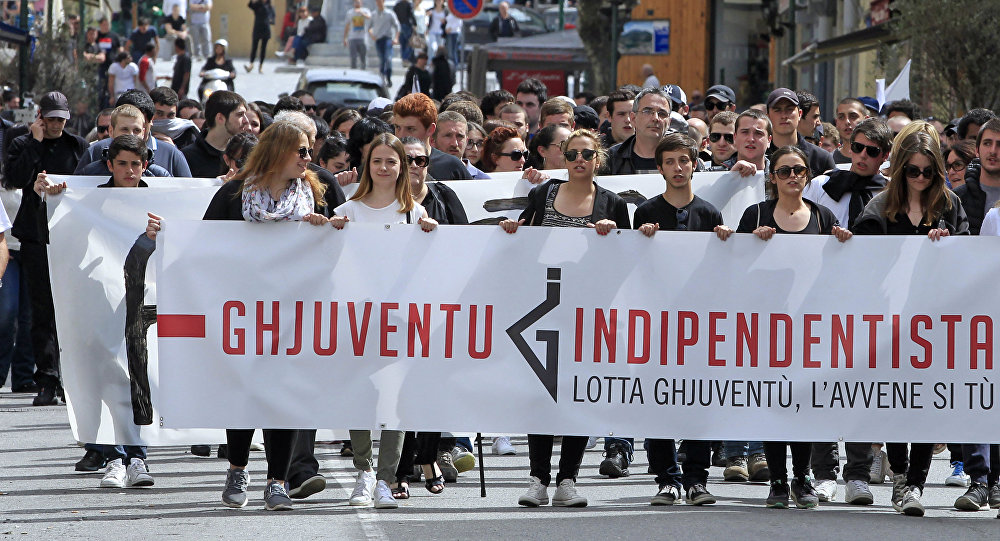 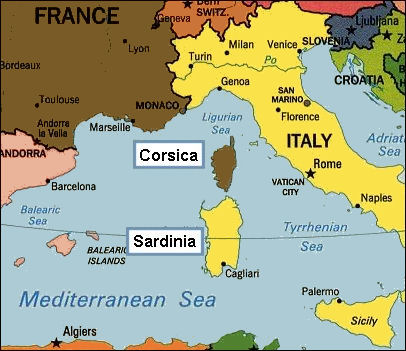 Corsica is a Mediterranean island with a population of 330,000 people. It is part of France with its own language.

The separatist National Liberation Front of Corsica (FLNC) ended its armed struggle in June 2014, and has now pushed for a political solution to its demands.

Since 2015 nationalists have been leading the island’s assembly, as Corsica currently has a special administrative status that affords it certain powers, and retains strong autonomy.

The Corsica assembly highlighted “the indisputable legitimacy of the government of Catalonia”. 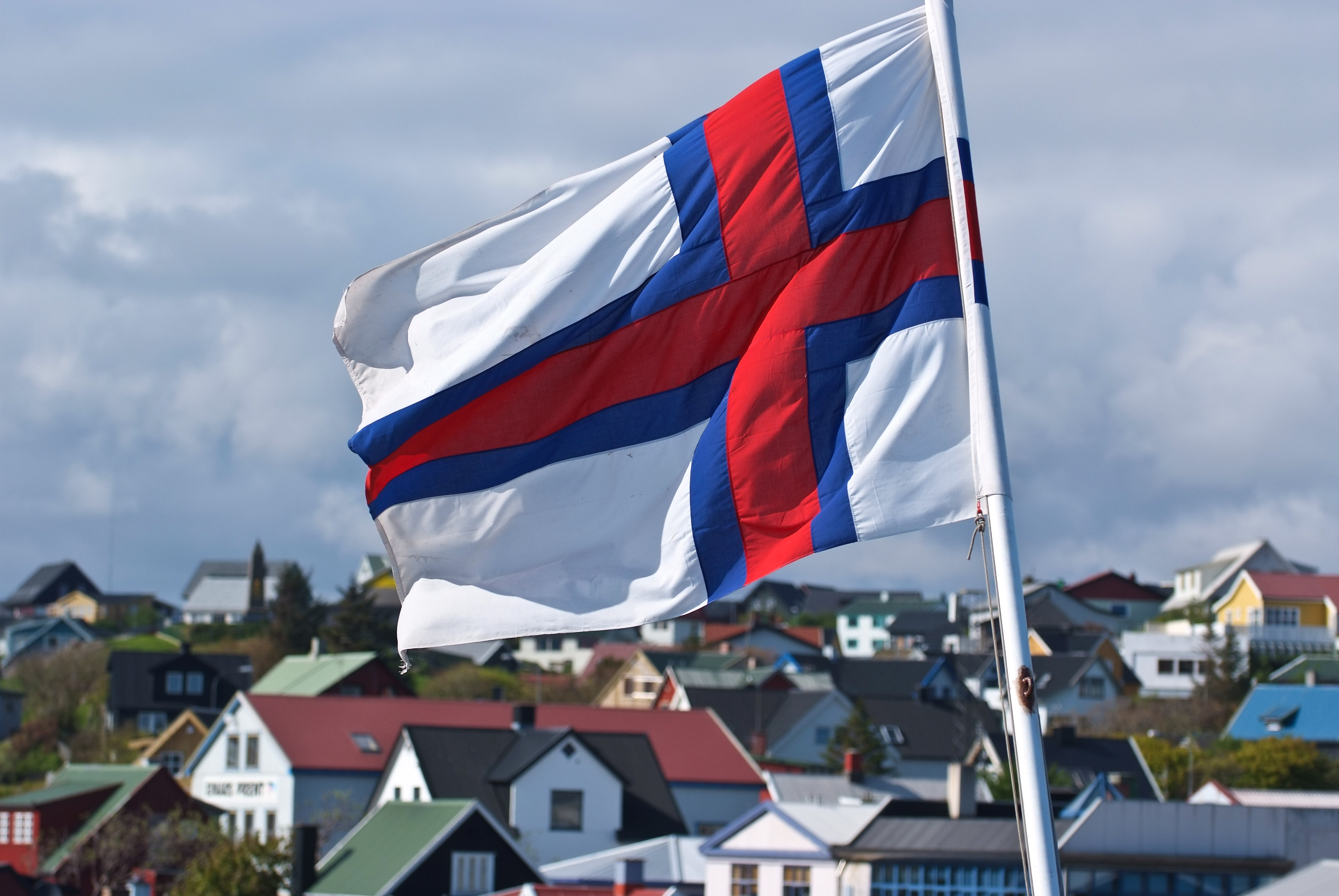 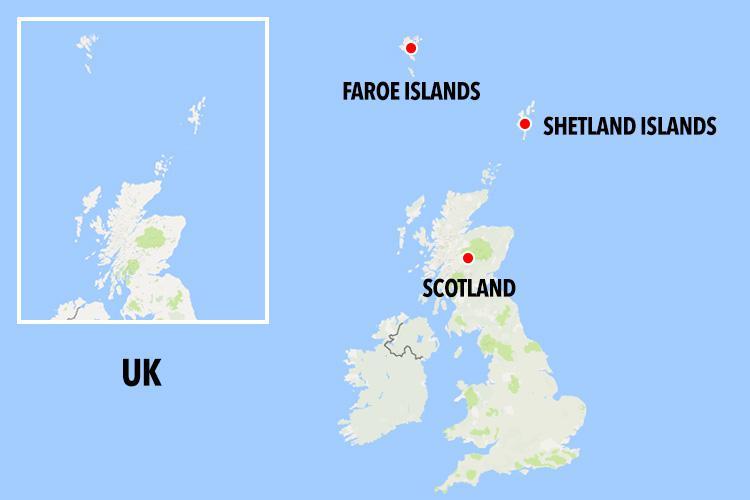 With a population of 48,000, Denmark’s Faroe Islands will hold a referendum in April 2018 on a new constitution that would give the islands self-determination.

Faroe Islands have been autonomous since 1948.  Foreign affairs and defense are under the control of Copenhagen. 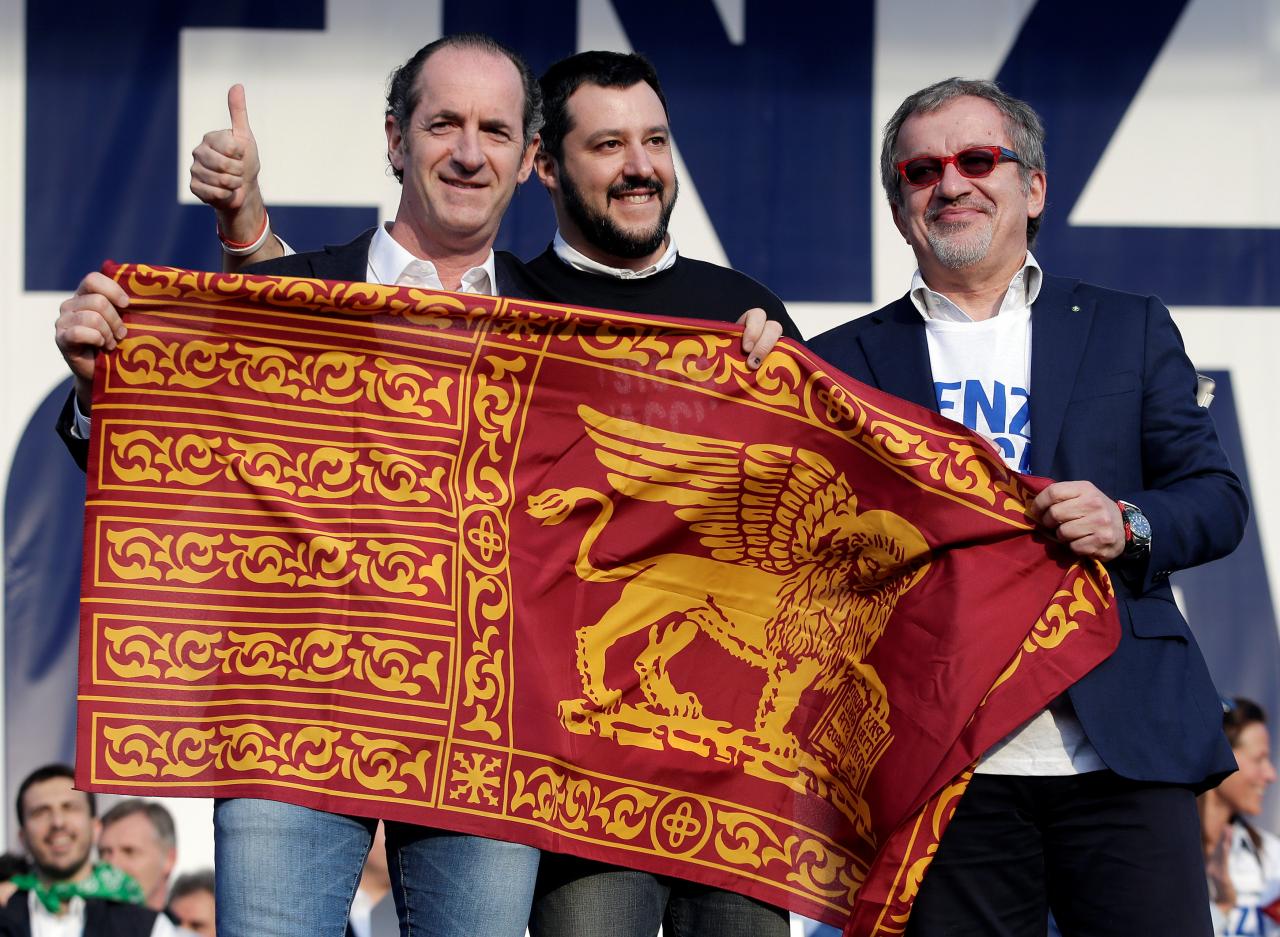 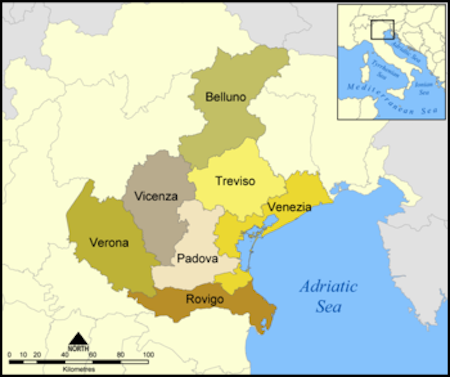 These wealthy regions in northern Italy are set to hold non-binding consultative referendums on October 22, asking voters if they favor more autonomy from Italy’s central government.

Politicians in Lombardy and Veneto, which combined account for nearly a third of Italy’s economy, demand a bigger share of tax income.